What Type Of Online Marketer Are You? Click Here To Take The Quiz!

In the purest sense, a landing page is any web page that a visitor can arrive at or “land” on.

However, when discussing landing pages within the realm of marketing and advertising, it’s more common to refer to a landing page as being a standalone web page distinct from your main website that has been designed for a single focused objective.

This means that your landing page should have no global navigation to tie it to your primary website. The main reason for this is to limit the options available to your visitors, helping to guide them toward your intended conversion goal.

There are two basic types of landing page, "Click Through" and "Lead Generation" (also referred to as Lead Generation or Lead Capture pages).

(as the name implies) have the goal of persuading the visitor to click through to another page. Typically used in ecommerce funnels, they can be used...

How to Set Up a Lead Campaign on Google Ads (and Get Results!) 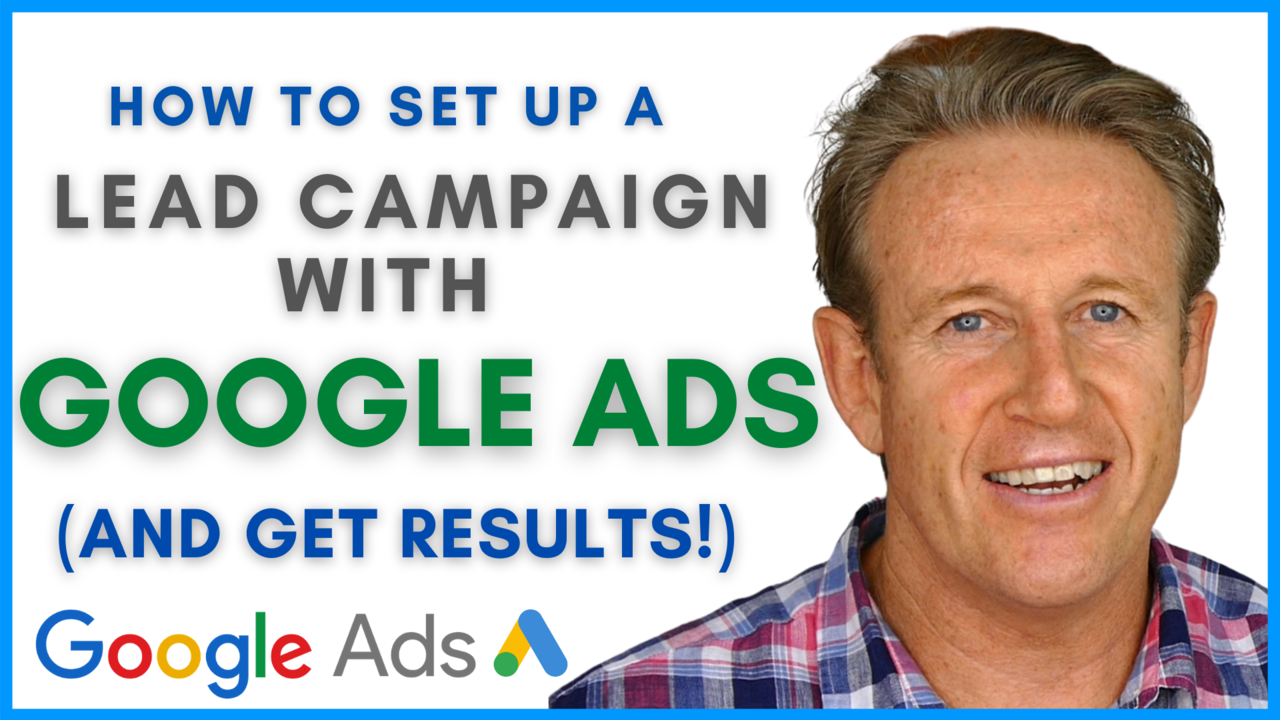 So you’ve decided to expand your Lead Campaign on Google Ads. Good choice!

Google has cemented itself as the go-to search engine and has moved on to capitalise on its 92.42% market share.

But the days of easy organic clicks lining your pockets are long gone.

Creating a lead-generation campaign on the Google ads platform only requires a few clicks.

Setting up a successful campaign that generates leads at a profit month after month, however, requires a lot more effort.

In this article, you’ll learn how to set up a Lead Campaign on Google Search Ads in four easy steps. 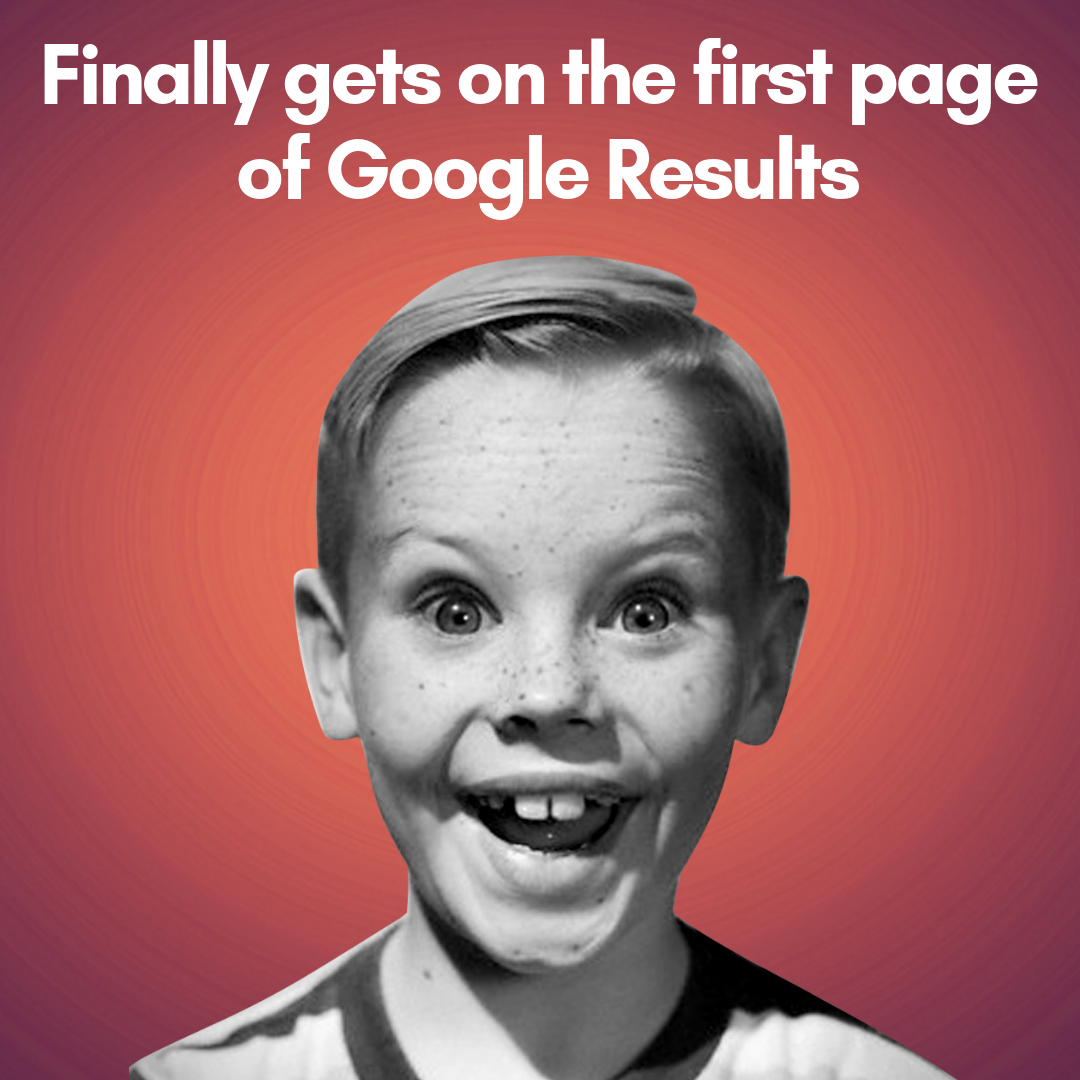 This is the reality: If you don’t compete in SEM as well, you’re letting your competitors eat the bigger piece of the pie undisturbed.

As a business, you can no longer afford not to run Google ads for any business objective, lead generation included.

What Is a Lead Campaign on Google Ads?

A lead campaign, in this context, is an online advertising campaign dedicated to generating...

How To Convert More of Your Website Visitors into Buyers 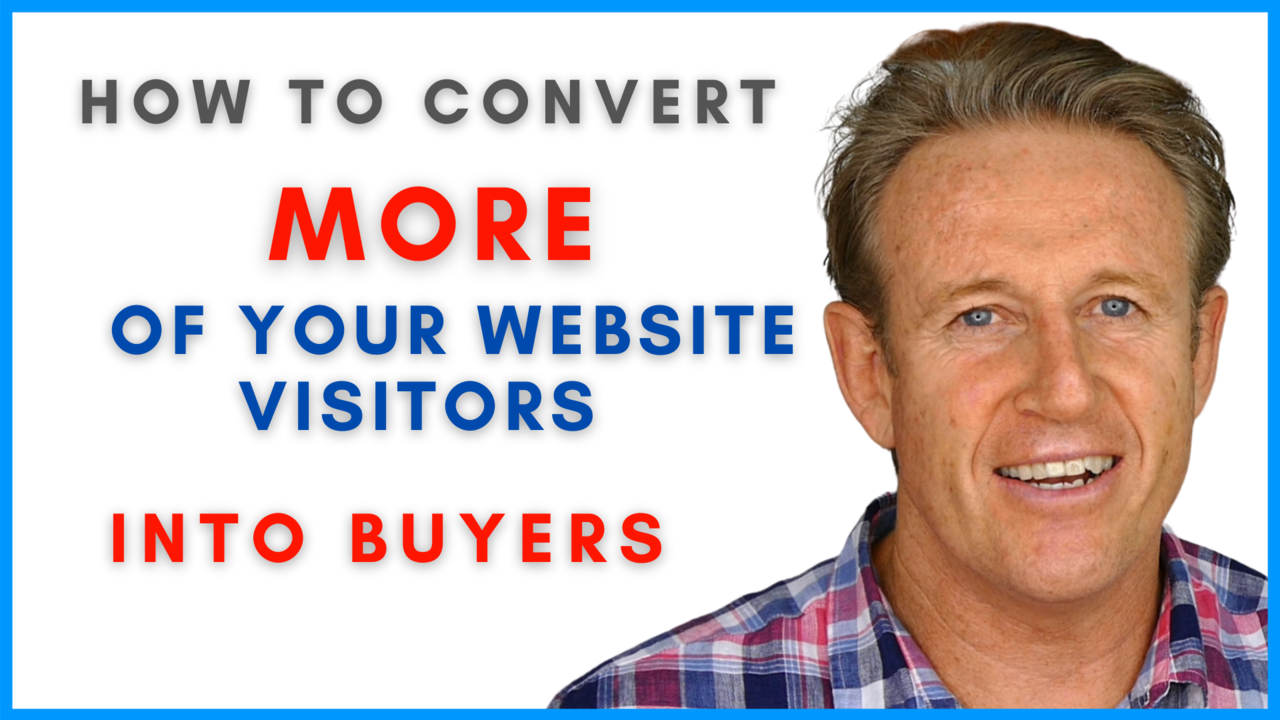 TheGood.com convert more of your existing website visitors into buyers.

If you're frustrated with low online sales and are experiencing any of the following, then you are going to love today's episode: 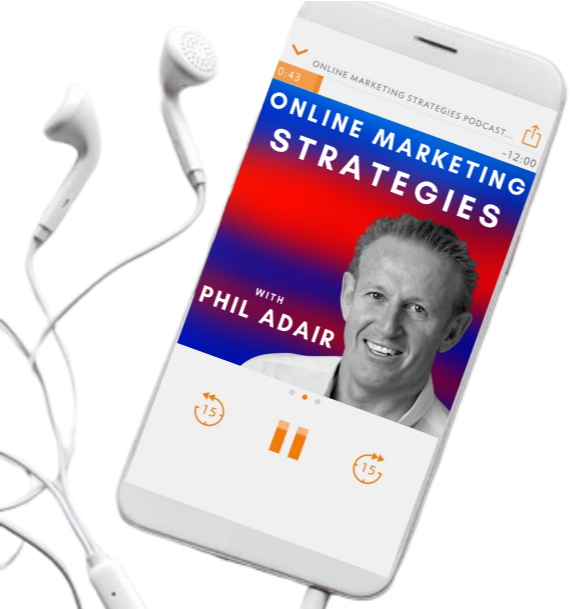 Resources mentioned in this episode: 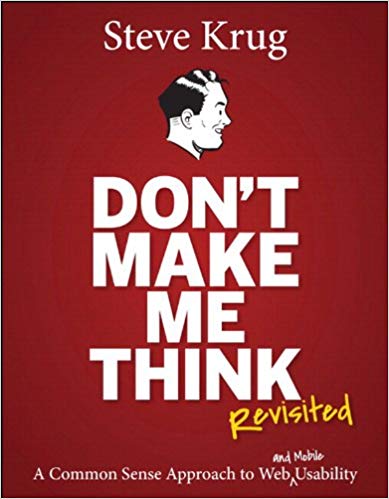 Since Don’t Make Me Think was first published in 2000, hundreds of thousands of Web designers and developers have relied on usability guru Steve Krug’s guide to help them understand the principles of intuitive navigation and information design. Witty, commonsensical, and eminently practical, it’s one of the best-loved and most recommended...

Facebook Pixels: How To Set Yours Up To Crush It! The Ultimate Guide 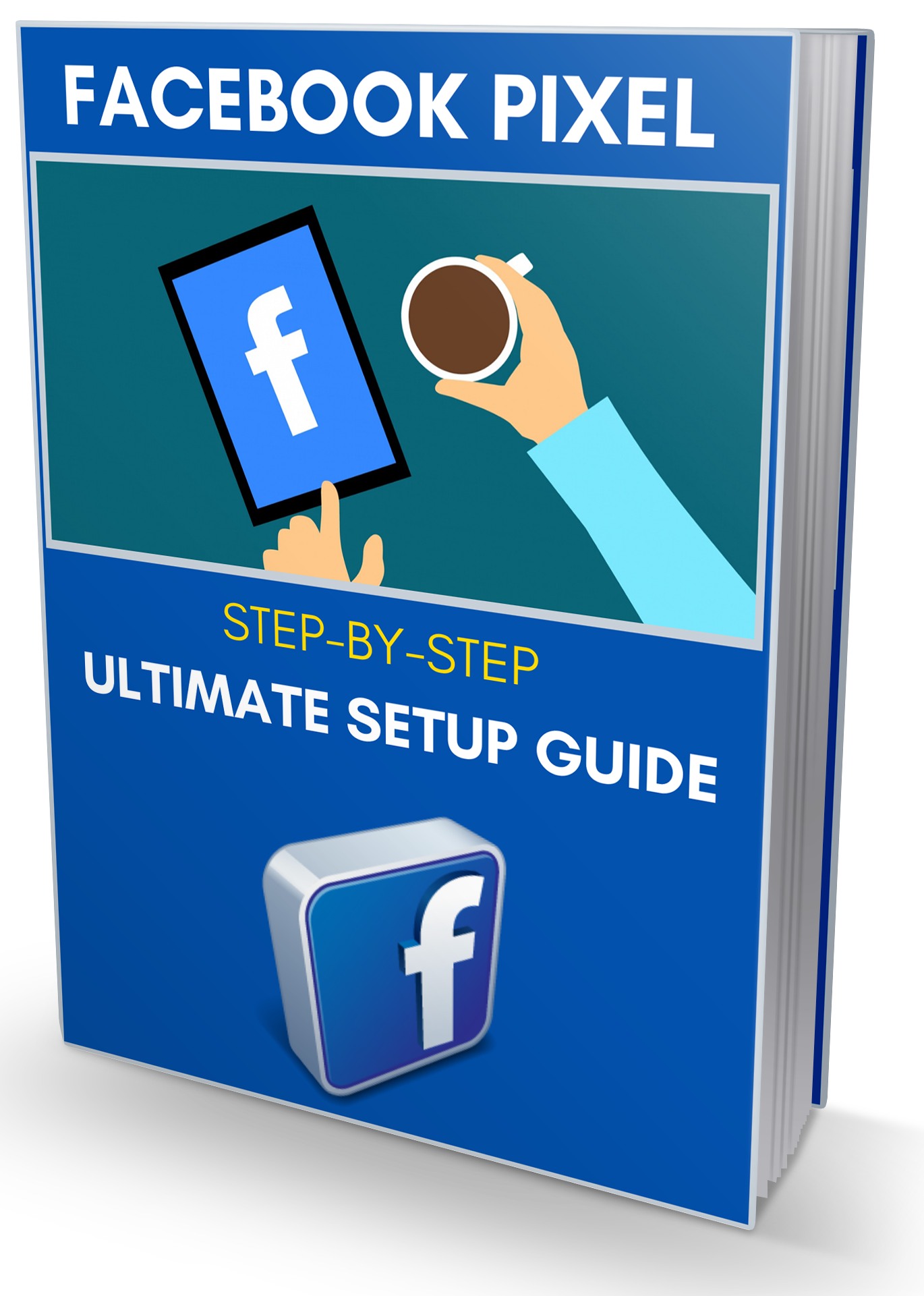 The Facebook pixel is a piece of code you place on the backend of your website to track visitors to your site.

The pixel allows you to run highly targeted campaigns, so it's important to install it before running Facebook ads. Each ad account gets one default pixel to use. 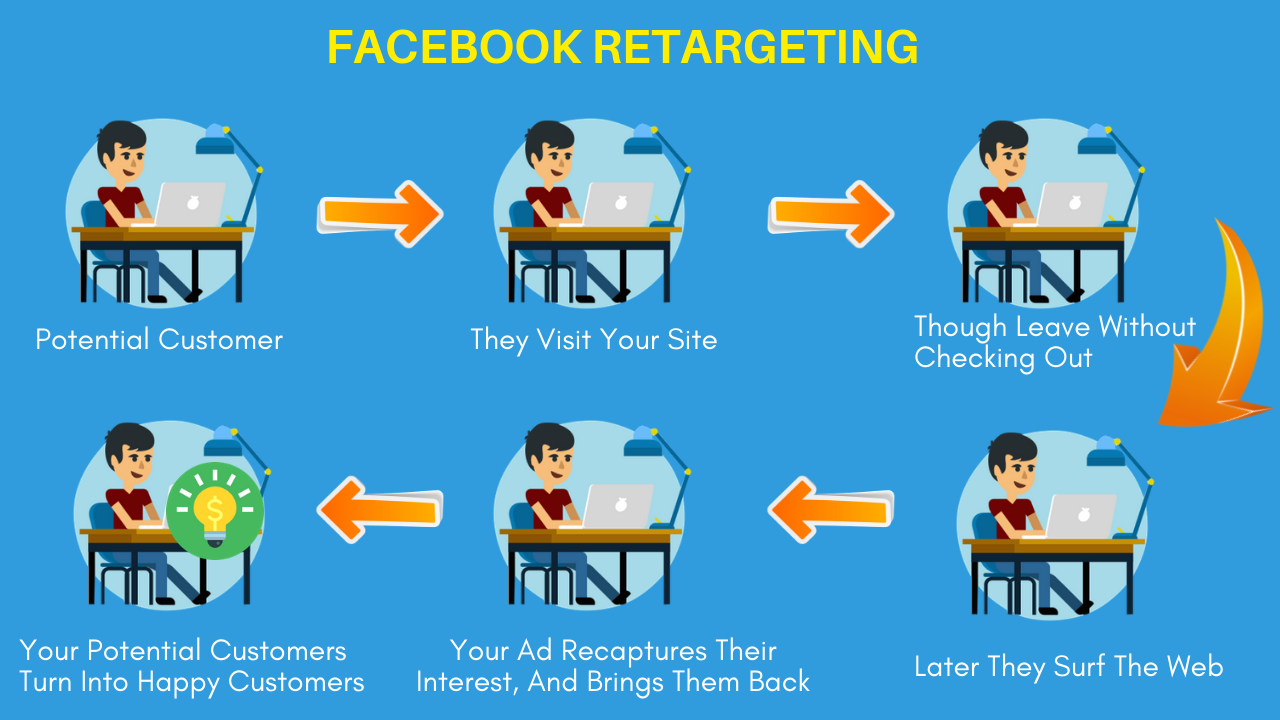 Event codes are additional pieces of code you can add under the default pixel code to specific pages of your website that allow you to track...
Continue Reading... 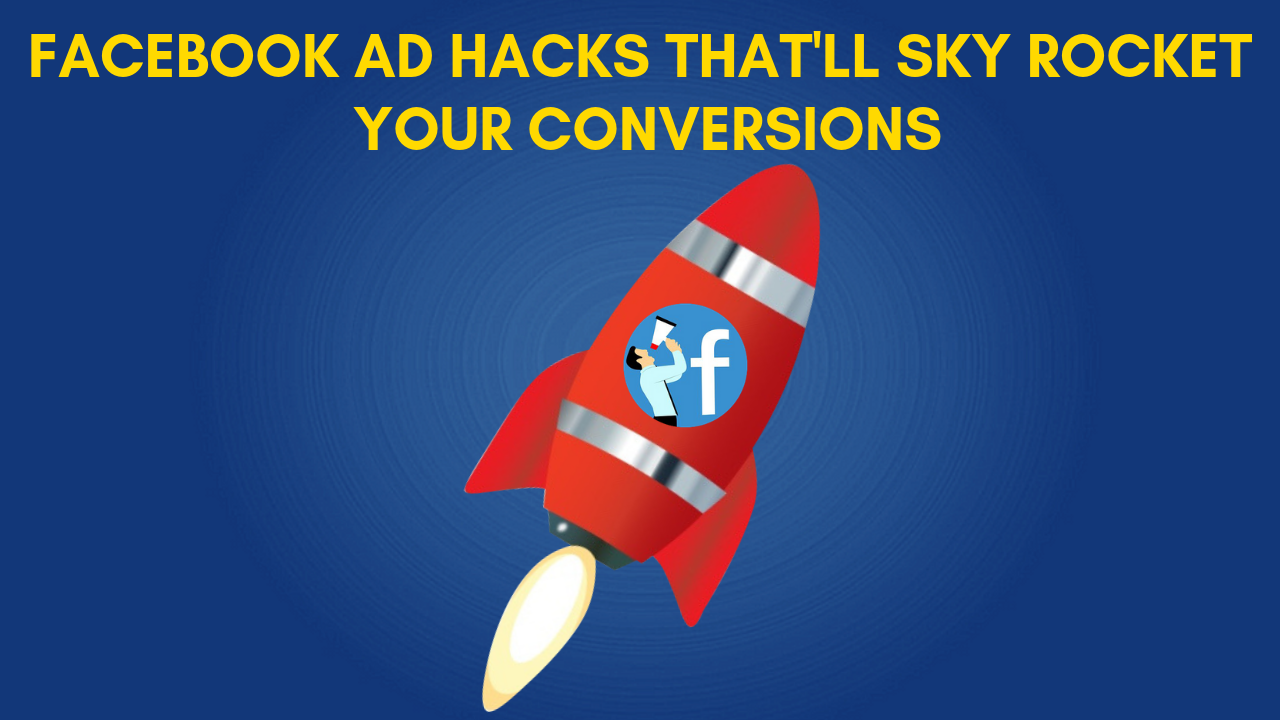 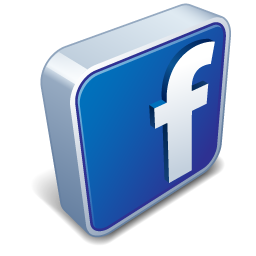 Step 3: Change the region to "Global"

Here are all of your competitors Facebook Ads, for you to draw inspiration from. This is possibly one of my favourite Facebook Ads hacks, and so many people still don't know about it!

Facebook Ad Hack #2: Spicing Up Your Ads With Emoji's

Is Email Marketing Dead? Is There Something I'm Missing? 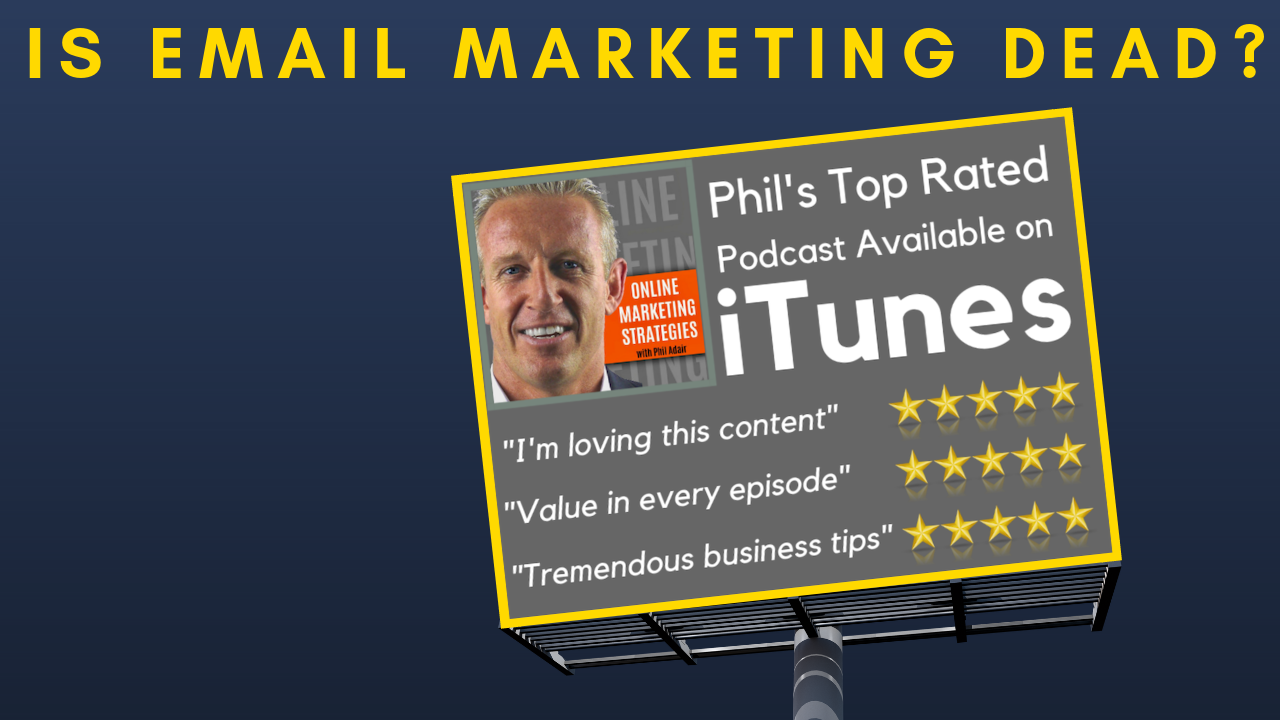 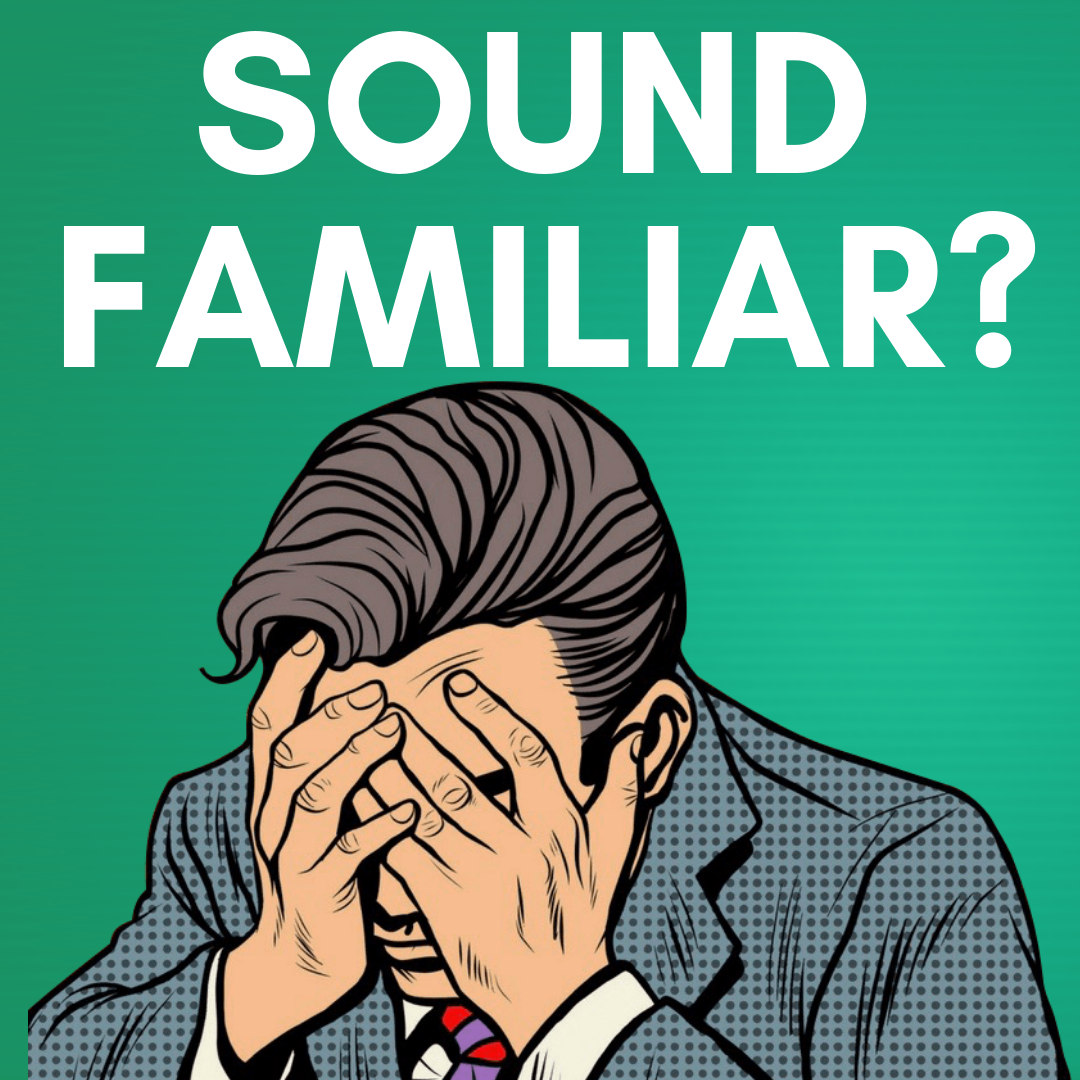 The short answer to the question is “no.” Email marketing is not dead, and if anything, it’s finding resurgence in popularity and effectiveness. To say that people hate email is a gross oversimplification. What they hate is receiving emails they don’t want.

With the rise and proliferation of inbound marketing tactics, many companies are finding that email is not only an important part of their strategies, but that it is also one of the most effective. 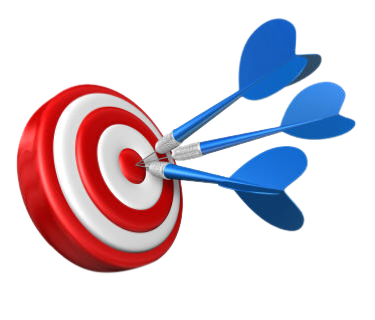 The number-one reason to keep using email marketing is that people are still checking their inboxes. Interest comes and goes in relation to social media platforms, but email consistently shows a high ROI for every dollar spent. 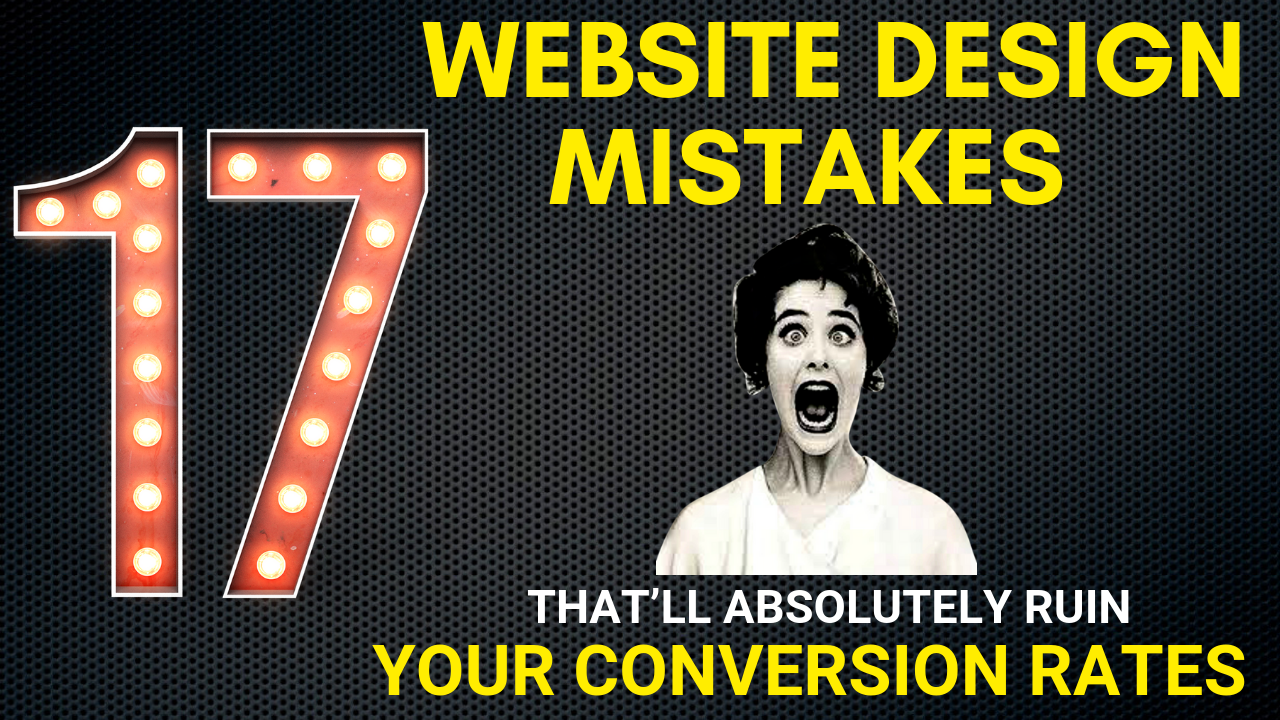 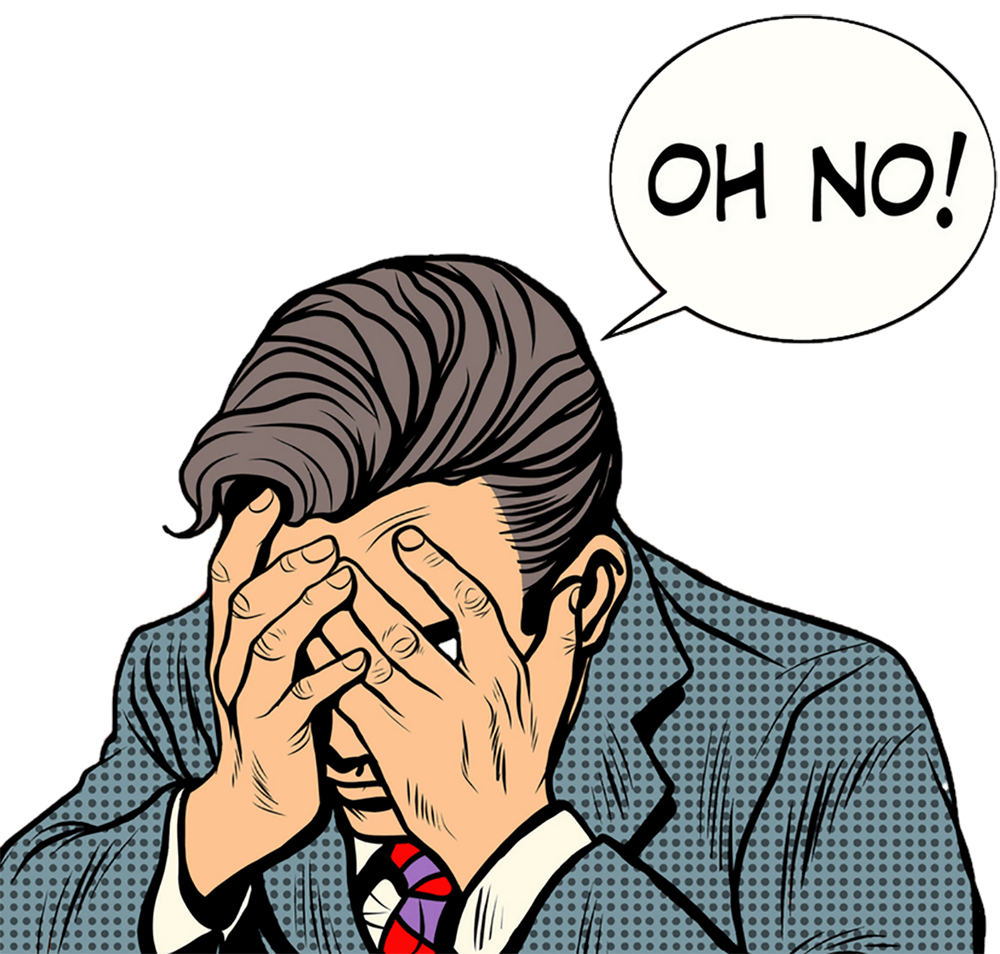 There are some website design mistakes that may or may not have impact on a website’s success, but there are others that act as absolute conversion killers. They spell the death knell for web traffic and make sure your website and its prospects go downhill unless something is done to get rid of these mistakes.

Many people think that conversion rate optimisation is mostly depended on content. This statement might be true, though at the same time you cannot afford to overlook the significance of design as the wrong web design elements can hold your site back from accomplishing great success. You have less than a second to persuade a visitor to stay on your page.

In online businesses, creating trust is much harder than in real life as people can’t see your face. All that they can judge you by in that first second how well your website design is. So, there is no doubt about that the...

How To "Skyrocket" Your YouTube Marketing And Build A Lead Generating Machine! 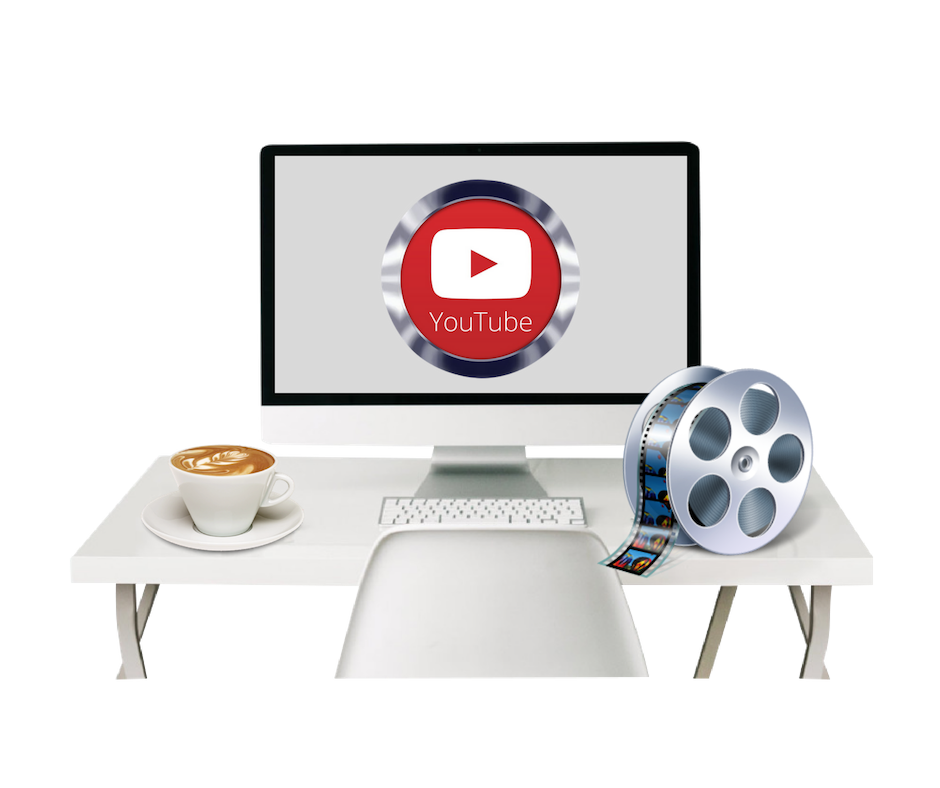 YouTube is something that is going to benefit your online business big time. Yes, it takes work, though having a YouTube Channel will bring a consistent flood of traffic to your site, though only if it's set up correctly.

Not only will you get practice talking to a camera and editing video (that will come in handy when creating your online course!) but you'll also be able to harness YouTube to grow your audience. Remember this: You are going to suck… though with repetition you will improve. I still cringe whenever I see one of my older videos. Get over it! Practice as if you are talking to a friend. Repetition wins out in the end. 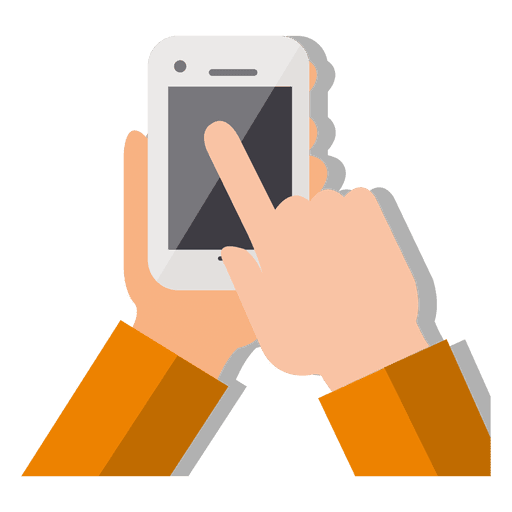 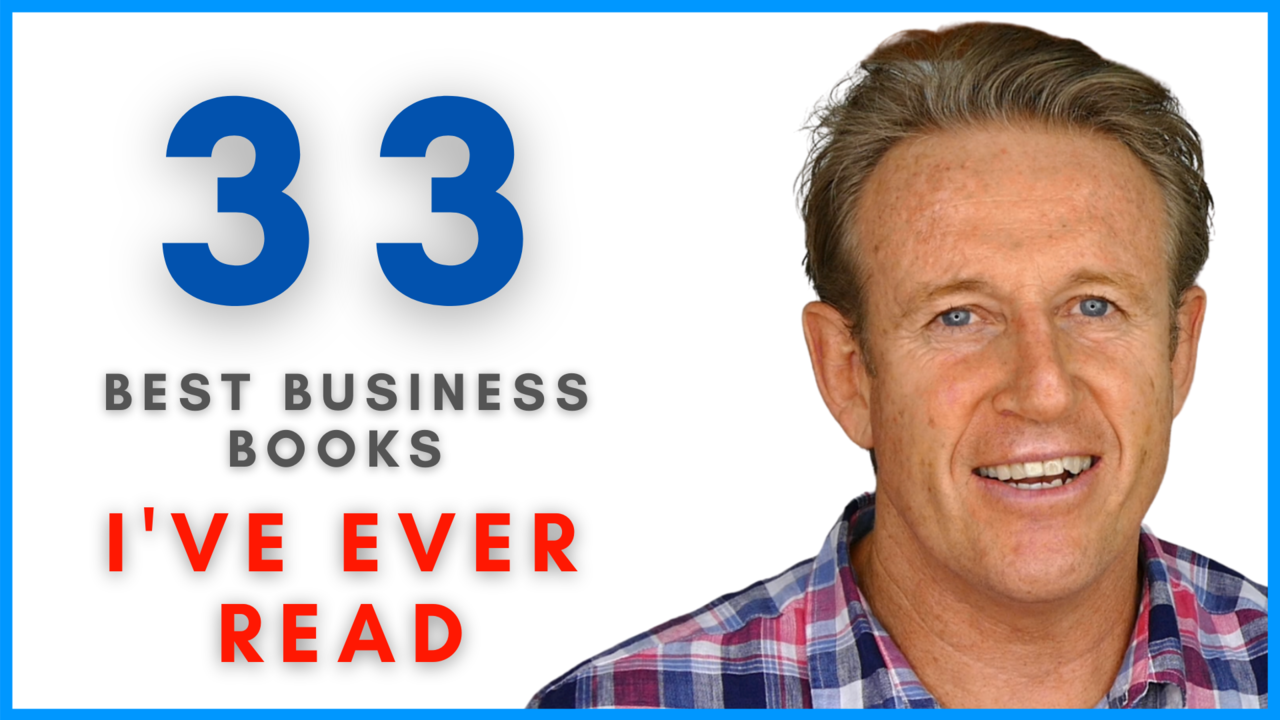 We all understand the potential impact of a great book. In business, the right book at the right moment can tilt the playing field and give you a crucial advantage. These thirty-three business books have personally made a huge difference for me. In fact, they’re the best I’ve ever read.

These are all books that have shifted how I think about business. They’ve had a direct impact on the success I’ve experienced so far. 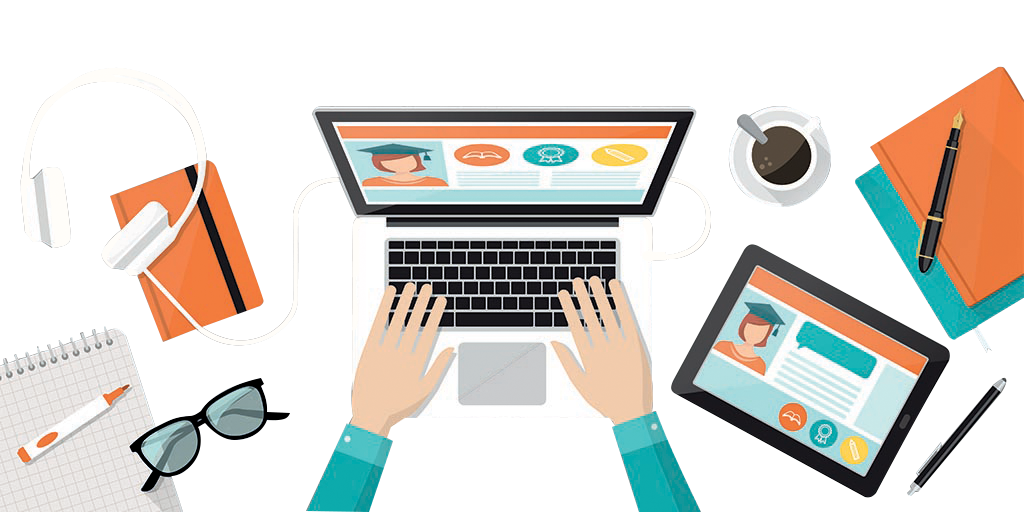 When we’re working in a business, it’s easy to forget about working on the business. But it’s essential to to focus on the business if we want to keep moving ahead and growing. 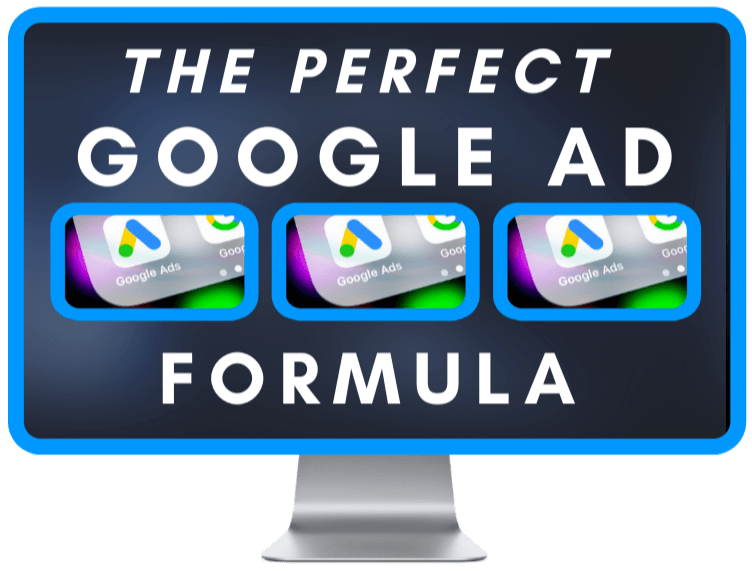 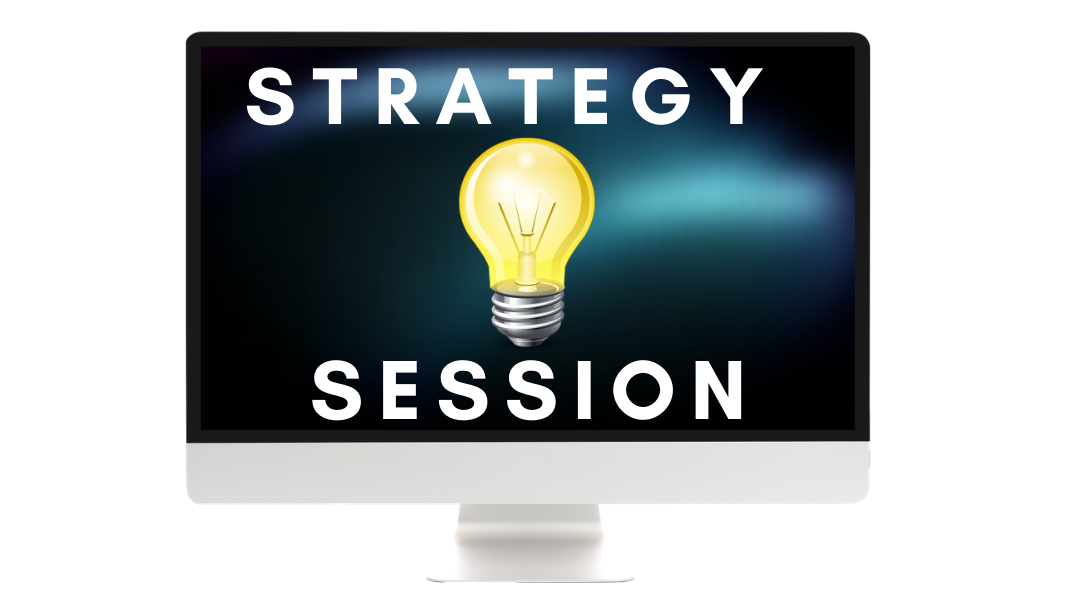 Let's identify how your online presence is right now if you could be leaving money on the table...

I've been helping businesses cut through their online marketing chaos and overwhelm for over 14 years.

We'll talk about where you are now, and then come up with suggestions on how to best leverage your efforts!